In only one month on orbit, the dual spacecraft, CanX-4 and CanX-5, formation flying mission has already accomplished firsts at the nanosatellite scale. Such achievements include orbit acquisition and phasing maneuvers, using on-board GPS telemetry and the Canadian Advanced Nanosatellite Propulsion System (CNAPS), to return the two satellites to within mutual communications range of each other.

“When the mission was originally conceived, the two spacecraft were intended to be joined together on launch, and separated afterwards in space,” said mission manager Grant Bonin. “However, due to launch vehicle constraints, the two spacecraft ended up being mounted to the launch vehicle and ejected separately, meaning we had to get them commissioned quickly and then pilot them back together. Fortunately, we had both satellites fully up and running within the first several days following launch, and we began maneuvering shortly thereafter.”

Launched on 30 June 2014 from Sriharikota, India onboard the PSLV C23 launch vehicle, which also carried the French SPOT-7 satellite and two other spacecraft from Germany and Singapore, both CanX-4 and CanX-5 had their GPS and inter-satellite communications running within the first 24 hours of operation, allowing their position and velocity to be calculated to very high precision. Once the attitude control systems were fully commissioned, the CanX-5 spacecraft performed a series of maneuvers to arrest its increasing separation from CanX-4, raising its orbit to allow its sister satellite to catch up. Within the next month, both spacecraft will have been returned to a mean range of less than five kilometers, at which point they will enter into a series of tightly-controlled formations to demonstrate high-precision formation flight. The ultimate goal of the mission is to achieve autonomous sub-meter relative position control between the two satellites, which has never before been done at the nanosatellite scale to SFL’s knowledge.

“Already in this initial drift recovery phase, we’ve performed several maneuvers, planned on the ground and executed autonomously in orbit, that have adjusted CanX-5’s semi-major axis to within meters of what was planned,” said Bonin. “This is quite exciting at this scale of satellite, and it and demonstrates the capability to perform orbit acquisition and constellation management even with the smallest spacecraft.”

“CanX-4 and CanX-5 are pushing the envelope of what is possible with miniature spacecraft”, said Dr. Robert Zee, director of the Space Flight Laboratory, which launched three other spacecraft in addition to CanX-4&5 over a two-week period, on three different international launch vehicles. “The two satellites will break barriers and open the door to operational missions that require autonomous formation control. Such future missions will benefit from the advanced and miniaturized technologies demonstrated by CanX-4 and CanX-5.”

According to SFL, the CNAPS propulsion system has out-performed expectations thus far, and the excess capacity is allowing the CanX-4&5 operations team to expedite the drift recovery phase of the mission, providing the opportunity to begin high-precision formation flying experiments much sooner. To enable autonomous relative navigation and control, CanX-4&5 will employ innovative carrier-phase differential GPS techniques to obtain relative position measurements accurate to centimeter-levels.

Both satellites are currently being operated from SFL’s mission control center in Toronto, Ontario. 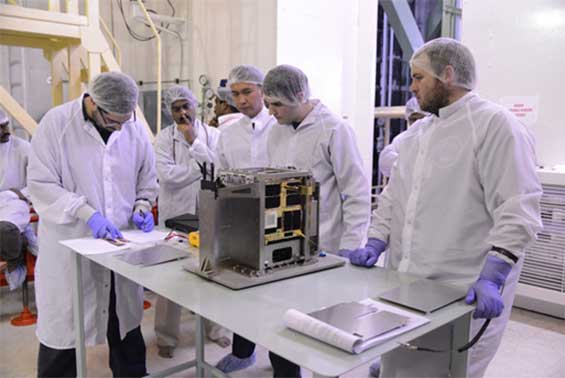 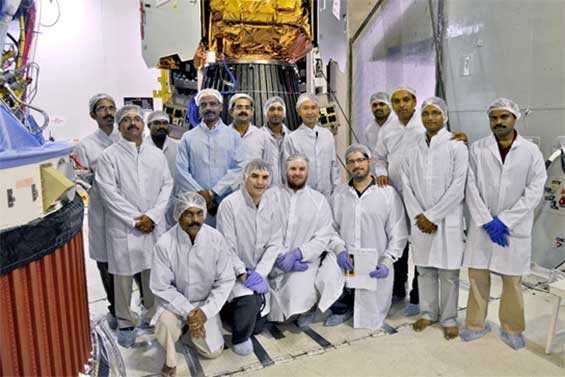 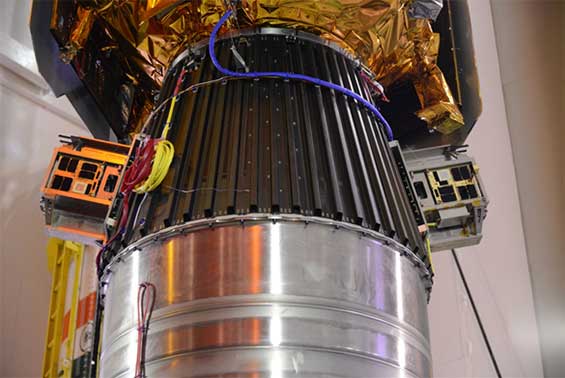 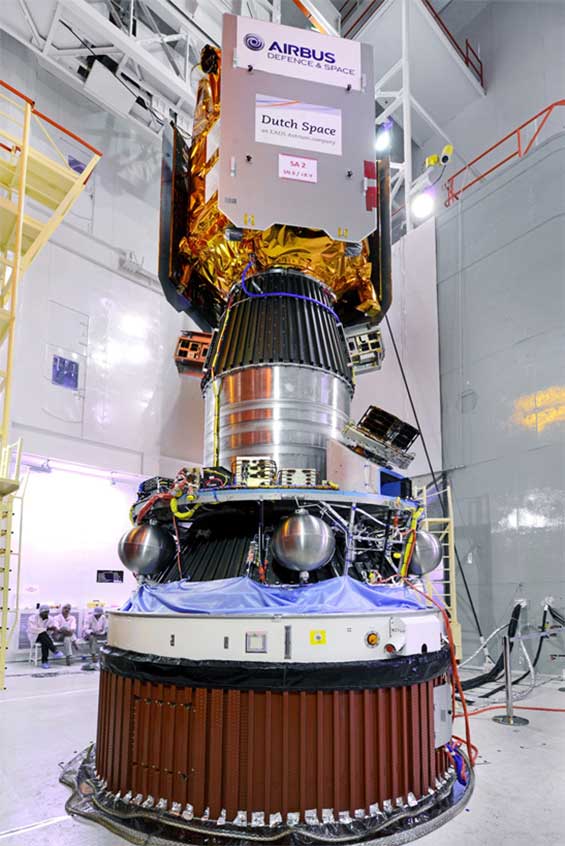 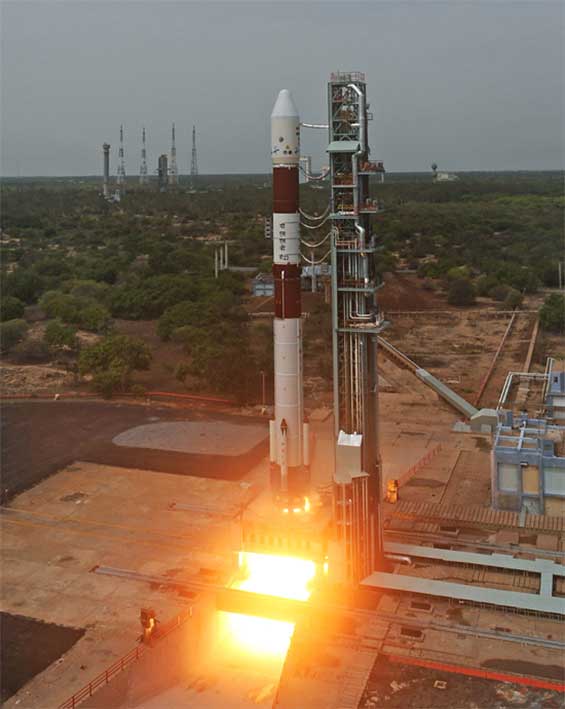