NORSAT-2, a 15 kilogram, 20x30x40cm satellite is under development for the Norwegian Space Centre and Space Norway. The satellite will provide advanced ship tracking and data exchange services over the territorial waters of Norway. “We are very pleased that the Norwegian Space Centre has ordered another satellite from the Space Flight Laboratory that leverages the innovative technology developed for NORSAT-1,” says Dr. Robert Zee, Director of SFL. “This new contract is a testimony to Norway’s commitment to, and increasing presence in space. SFL technology provides a key enabler to accomplishing the space-based objectives of Norway, while keeping costs low. Norway is actually doing what many nations should be doing: leveraging low-cost professional microspace solutions for a multitude of fast-turnaround and highly focused missions.”

NORSAT-2 is the fifth satellite that SFL has been commissioned to build for Norway. AISSat-1, Norway’s first ship tracking satellite, was launched in July 2010 and remains operational after five years, producing important data for Norway’s coastal authority. AISSat-2 was launched in July 2014 and has increased Norway’s maritime coverage, producing data within hours of its launch. A third ship tracking satellite, AISSat-3, is assembled and waiting for its launch in early 2016. NORSAT-1 is a scientific mission to measure total solar irradiance and conduct space plasma research. The satellite also carries a ship tracking receiver and will be completed in early 2016 for a launch in the same year. 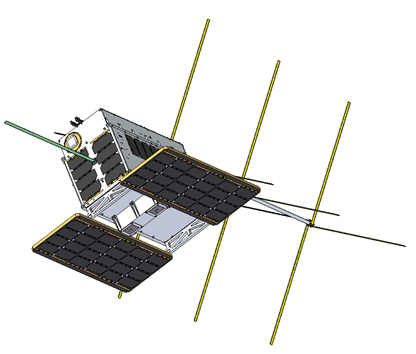 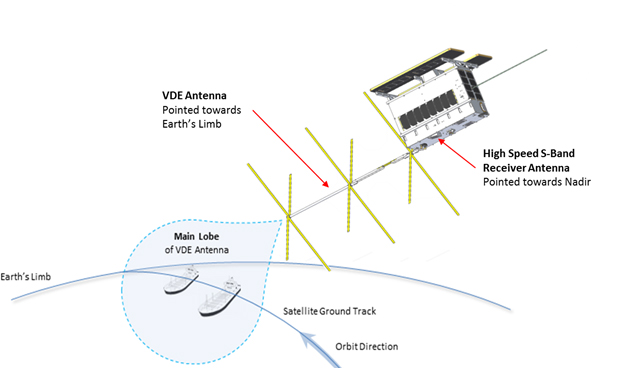