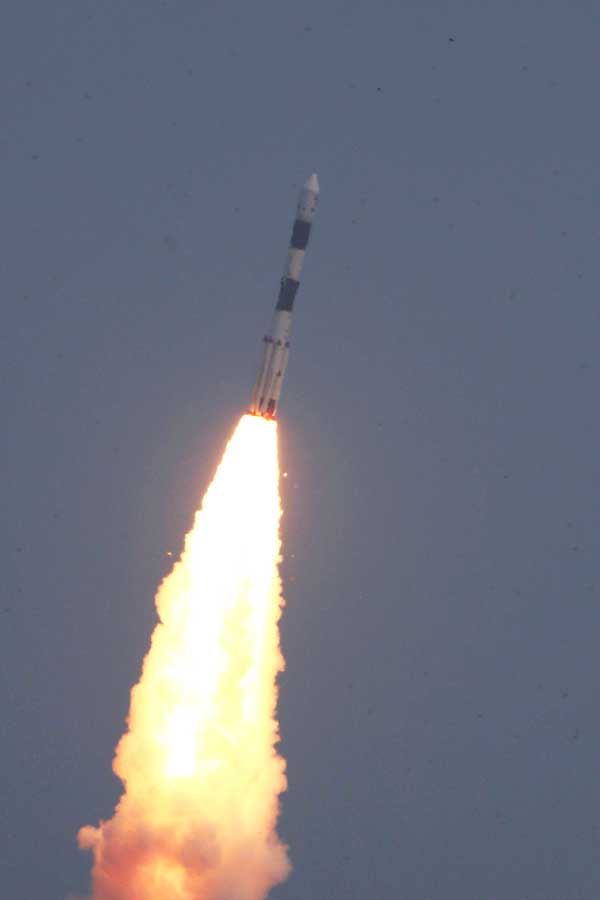 Figure 1: PSLV-C30 during its ascent into equatorial orbit.

“We’re thrilled that we were able to develop this satellite for exactEarth,” says Dr. Robert E. Zee, Director of the Space Flight Laboratory, “this remarkably small satellite packs a powerful punch and will enable exactEarth to provide much needed ship detection services in high density shipping corridors around the equatorial regions of Earth.” One important application of EV9 data will be to assist governments in the fight against illegal fishing.

The Space Flight Laboratory (SFL) developed the satellite bus, including a three-axis attitude control system, high data rate transmitter, and deployable AIS antenna. The satellite bus and payload were integrated at SFL and environmentally tested before being shipped to India for launch. SFL arranged and supported the launch campaign for the satellite. About 23 minutes after liftoff, EV9 was ejected from the upper stage of PSLV-C30 using an XPOD provided by SFL. EV9 was contacted during the first pass over its equatorial ground station. SFL is supporting commissioning and will hand over operations to exactEarth when done. EV9 is operated from exactEarth’s mission control center in Cambridge, Ontario. 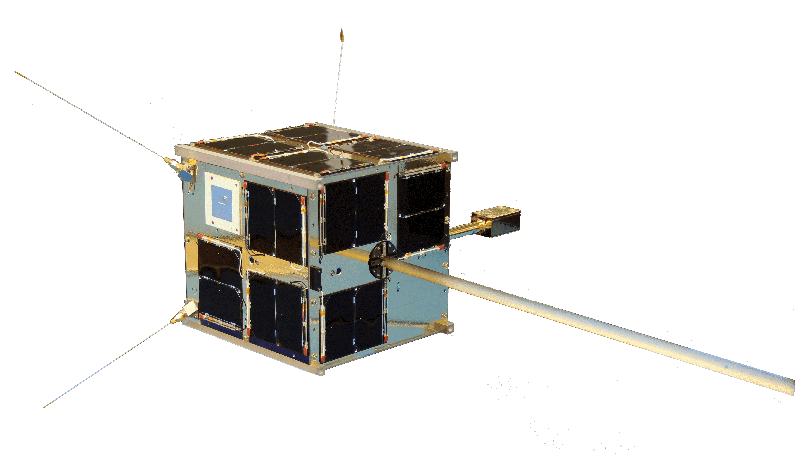 “EV9 is an advanced, state-of-the-art nanosatellite,” says Zee. “Ten years ago, a satellite with the capabilities of EV9 would have been much bigger and more difficult to launch.” EV9 was developed under funding from exactEarth and a contribution from the Federal Economic Development Agency of Southern Ontario to Communitech, an industry-led innovation center in the Waterloo Region.

More information on the launch of EV9 may be found here.