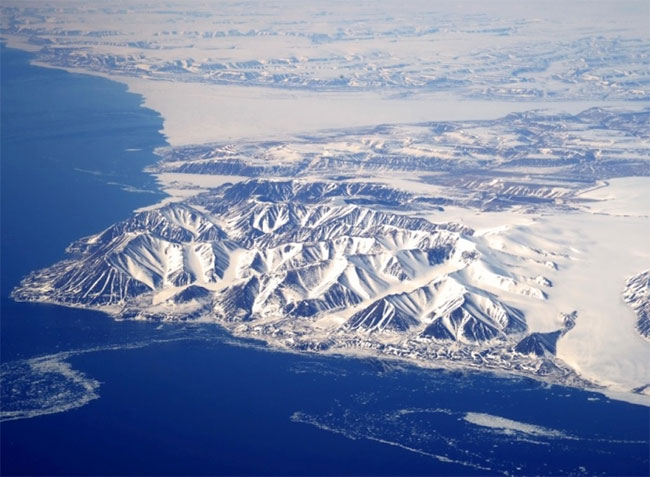 The Department of National Defence is investing in defence research and development to produce innovative solutions to surveillance challenges facing the Canadian Armed Forces’ (CAF), particularly in Canada’s North.

The Department of National Defence, through Public Services and Procurement Canada, has awarded two contracts to Raytheon Canada Limited and the University of Toronto Institute for Aerospace Studies’ Space Flight Lab (UTIAS SFL) under the All Domain Situational Awareness (ADSA) Science & Technology (S&T) Program for a total of $46.2 million.

Raytheon Canada Limited has been awarded a contract for $31.2 million for the construction of transmit and receive electronics for a study of over-the-horizon radar detection at long range. A contract for $15 million has also been awarded to UTIAS SFL for the development of a prototype of a multipurpose microsatellite equipped with state-of-the-art sensor technology for air and maritime surveillance.

As outlined in our defence policy Strong, Secure, Engaged, the ability to conduct leading-edge research and development in satellite and radar technologies plays a critical role in supporting the CAFs capabilities, particularly in remote locations such as Canada’s Arctic.

Surveillance solutions such as these improve our access to accurate and timely information, enabling the CAF and our partners to better collect, understand and disseminate information and intelligence, and support our ability to succeed on operations at home or abroad. These systems will support our government’s ability to exercise sovereignty in the North, and provide a greater awareness of safety and security issues, as well as transportation and commercial activity in Canada’s Arctic. In addition, solutions achieved under the ADSA program will contribute to joint efforts between Canada and the United States to modernize elements of the North American Aerospace Defense Command (NORAD).

“Our government understands that science and innovation are crucial in solving some of our most complex defence and security challenges. Through these contracts, the Department of National Defence is taking the next step to solving our surveillance challenges in the Arctic. We are proud to be partnering with Raytheon Canada and the Space Flight Laboratory to produce innovative solutions that will help to protect Canada’s North.” The Honourable Harjit S. Sajjan, Minister of National Defence

• The UTIAS SFL microsatellites being developed will allow for quick and timely detection and identification of surface or airborne targets. This is expected to improve the reliability of the detection and identification performance, leading to improved situational awareness for the CAF and our partners. Upon successful completion and testing of the prototype, two additional microsatellites will be built to create a small formation. These will then be launched for demonstration and testing.

• The primary objective of the Raytheon project is to demonstrate the feasibility of sky-wave radar technology for the detection of air targets at all altitudes beyond the radar’s horizon. This involves reflecting signals off of the ionosphere and back to a receiving station located beyond the line of site. Once operational, the system will be used in conjunction with other systems to further understand the effect of the Aurora Borealis on target detection beyond the horizon.

• The ADSA S&T Program aims to leverage innovative science & technology expertise from other government departments, academia, industry and allies, to identify, assess and validate technologies in support of air and maritime surveillance, particularly in the North.

• Through a five-year investment of $133M through to 2020, the ADSA S&T Program is supporting the development of options for enhanced domain awareness of air, maritime surface and sub-surface approaches to Canada, in particular those in the Arctic.

• National Defence’s science and technology organization, Defence Research and Development Canada (DRDC), is the national leader in defence and security S&T. DRDC provides the defence S&T community, the Canadian Armed Forces and other government departments, as well as the public safety and security communities, with the knowledge and technology advantage needed to defend and protect Canada’s interests at home and abroad.