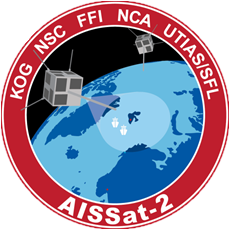 The AISSat-2 satellite, funded by the Norwegian Space Centre with support from the Norwegian Defence Research Establishment, is identical to AISSat-1 and incorporates all the improvements made to AISSat-1 following its launch. Given the great success of AISSat-1, the development of AISSat-2 implies that SFL’s nanosatellite solution has become ideal for operational monitoring and tracking of ships in Norwegian territorial waters. While AISSat-1 was intended to be a demonstration mission, the impact of its quick success and reliable performance was an almost immediate paradigm shift. Norway quickly promoted AISSat-1 to operational status and the nanosatellite approach was adopted for Norway’s operational AIS constellation. AISSat-2 will increase coverage, shorten revisit times, and provide natural redundancy for space-based AIS observation under direct control by Norway. 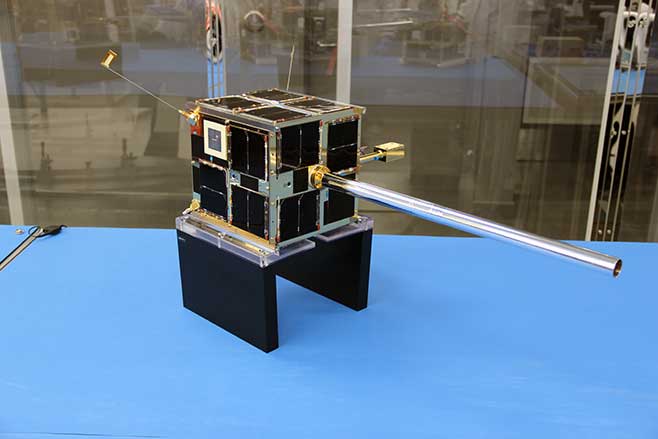