SFL provides a low-cost launch service for nanosatellites, microsatellites and small satellites. This service was originally motivated by the needs of the Canadian Advanced Nanospace eXperiment (CanX) program, but very quickly expanded to include nanosatellites and microsatellites from around the world. SFL’s current launch service is not limited by size of satellite, but can be exploited for many different classes of mission. SFL maintains strong partnerships with international launch providers and has demonstrated experience in negotiating custom injection requirements for secondary payloads, while also having access to more exotic orbits beyond low Earth orbit. 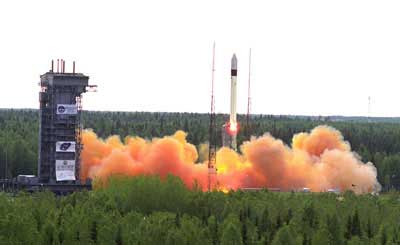 A principal feature of the approach taken by UTIAS/SFL is to mitigate the technical and financial risk shared by the spacecraft developers who are partners in a particular launch, while maintaining reasonable costs and ensuring timely delivery. UTIAS/SFL continues to collaborate with launch providers to address the needs of the nanosatellite community by reducing the real cost of coordination incurred by launch providers and spacecraft developers.

SFL has arranged the launches of numerous satellites since its Nanosatellite Launch Service (NLS) began in 2002. Many satellites from many different countries have arranged their launch through SFL’s expert care. Past, current and future NLS campaigns are summarized below. SFL’s low-cost launch service can arrange launches on practically any launch vehicle. Past launches have included Indian (PSLV) and Russian (Rockot, COSMOS-3M, Dnepr, Soyuz) vehicles. Future launches are not limited to the vehicles used in the past, however. SFL has strong working relationships with launch providers worldwide. The SFL dispenser system called the “XPOD” can be used for any size of nanosatellite up to 16 kilograms. Larger satellites, including microsatellites and small satellites use traditional separation systems provided either by the launch agency or procured from established vendors. 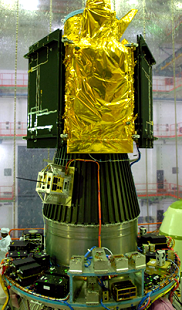 NLS-4 and NLS-5 spacecraft mounted on the PLSV-C9 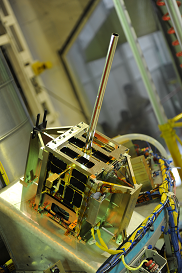 UTIAS/SFL negotiates new cluster launches every year, and invites other developers around the world to contact us for launch sharing opportunities.