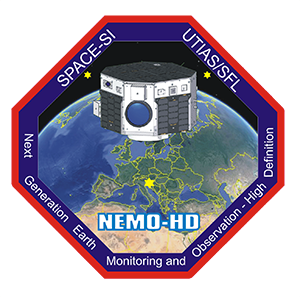 NEMO-HD is a high performance multispectral Earth observation microsatellite (70 kg) developed in collaboration with the Slovenian Centre of Excellence for Space Sciences and Technologies (Space-SI). The NEMO-HD payload consists of two instruments.

The primary instrument is capable of imaging in four spectral bands at a pan-sharpened GSD of 2.8m, and covers a swath width of 10 km. The secondary instrument produces images at a GSD of 40m and a much wider field of view.

In addition to still imaging, both primary and secondary instruments capture high definition video at 25 frames per second. The video is H.264 encoded and downlinked in real time. 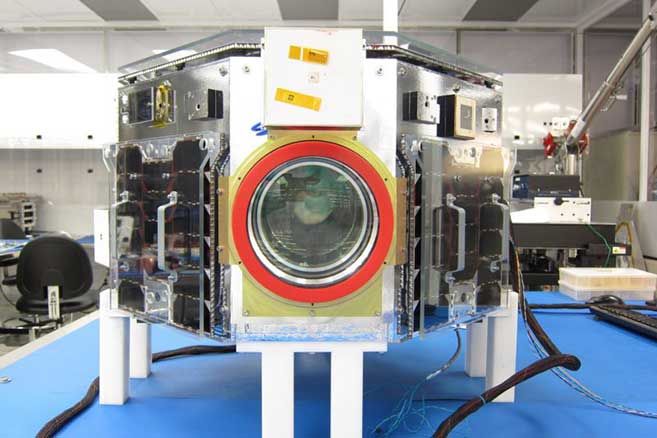 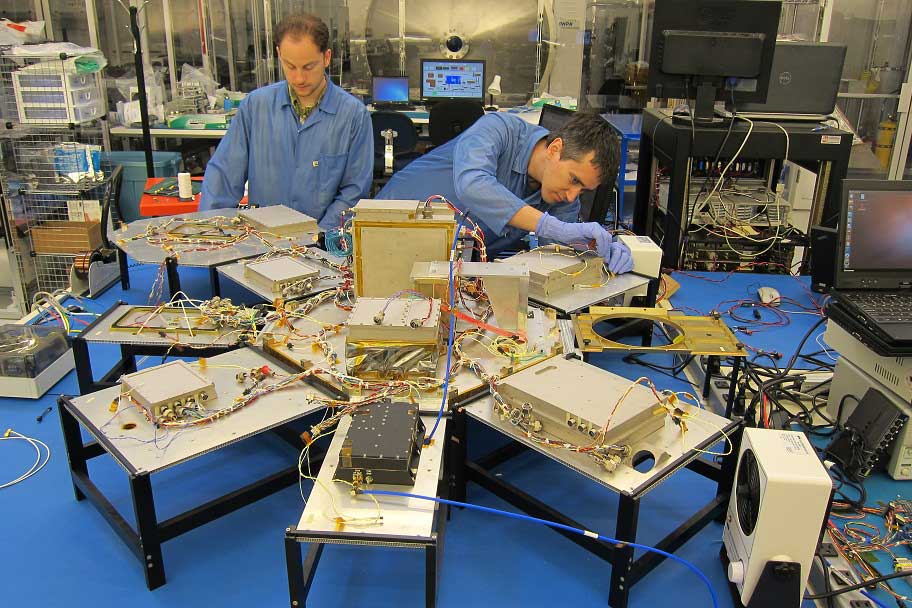 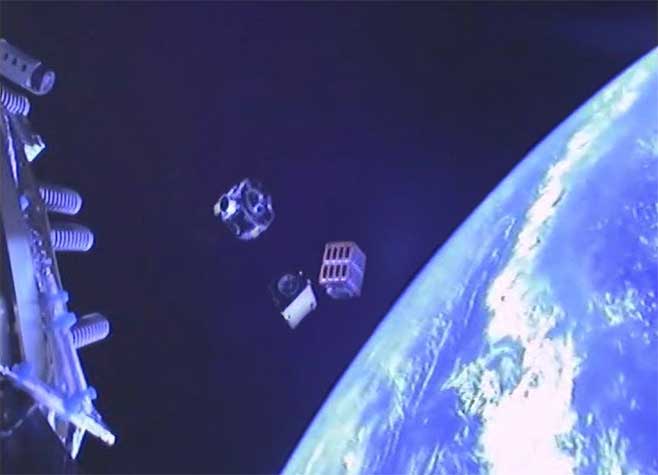 NEMO-HD is designed to provide moderate-to high-resolution Earth imagery in a number of bands, as shown in Table 1. In addition, NEMO-HD carries two high-definition video channels, each providing real-time video at 25 frames per second, as shown in Table 2. The video channels are co-boresighted with the still imagery channels. This allows for a real-time imaging mode, in which an operator is viewing the real-time video feed; once a feature of interest is spotted, the spacecraft can be commanded to acquire still images of the target.

NEMO-HD represents a breakthrough in next-generation, compact microsatellite missions, and pushes the envelope of what can be accomplished by a small microsatellite in Earth observation.