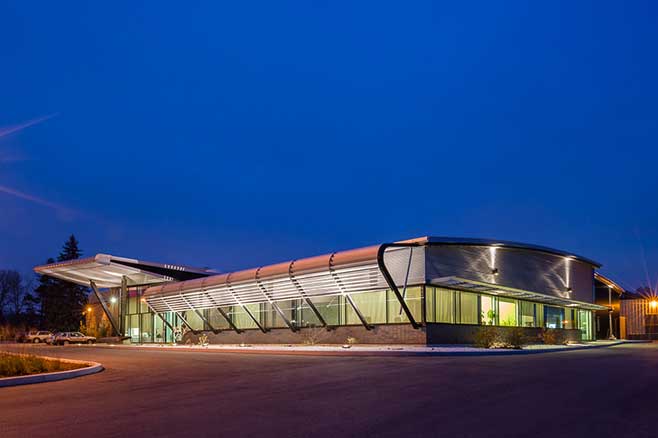 The Space Flight Laboratory (SFL) maintains complete and comprehensive facilities to support the complete development cycle of satellites and spacecraft, from initial conception to final environmental testing. SFL also maintains ground support equipment, ground stations, and a mission control center to support needs in the field, including launch campaigns in other countries, commissioning and operation of satellites following launch. The manufacturing and test facilities at SFL have been used over the last 15 years to develop several operational satellites currently in space and many more under construction that are about to launch in the near future. In support of SFL projects and collaborations, the lab maintains the following facilities: 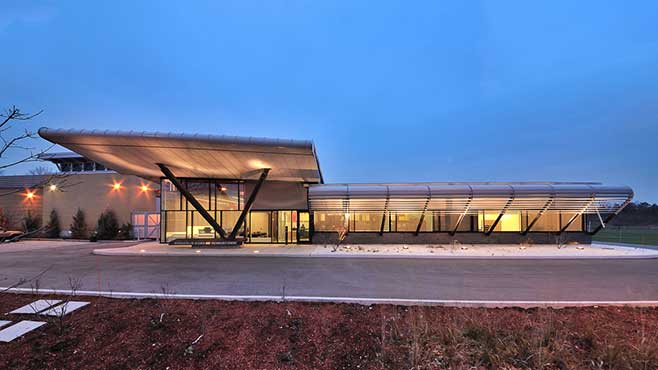 The above facilities are part of a $10M infrastructure investment from the Canada Foundation for Innovation and the Ontario Ministry of Research and Innovation that includes a new 12,000 sq. ft. building that recently opened in May 2012. The newly established Microsatellite Science and Technology Center (MSTC) has complete facilities for end-to-end mission analysis/design and satellite design, assembly, integration and test, including spacecraft environmental test facilities. These new facilities triple SFL’s in-house capacity and capabilities with the ability to support multiple missions under concurrent development, and microsatellite class platforms. As a result, SFL is able to offer superior value to its clients through the cost savings associated with using the end-to-end capabilities of the MSTC. Figures 1 through 10 illustrate the MSTC and its major facilities. 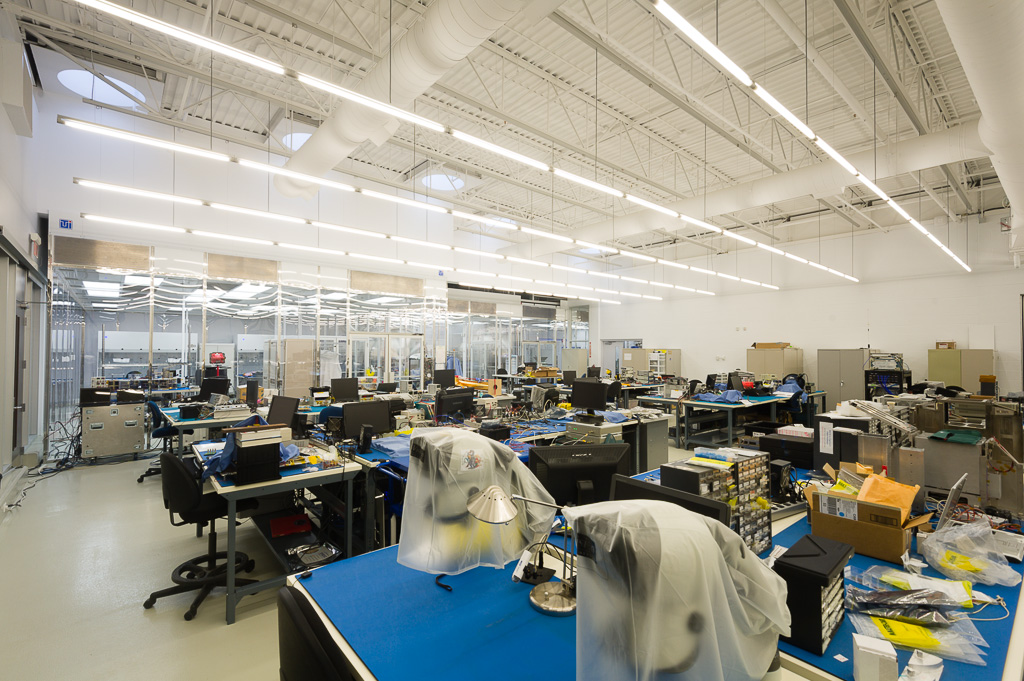 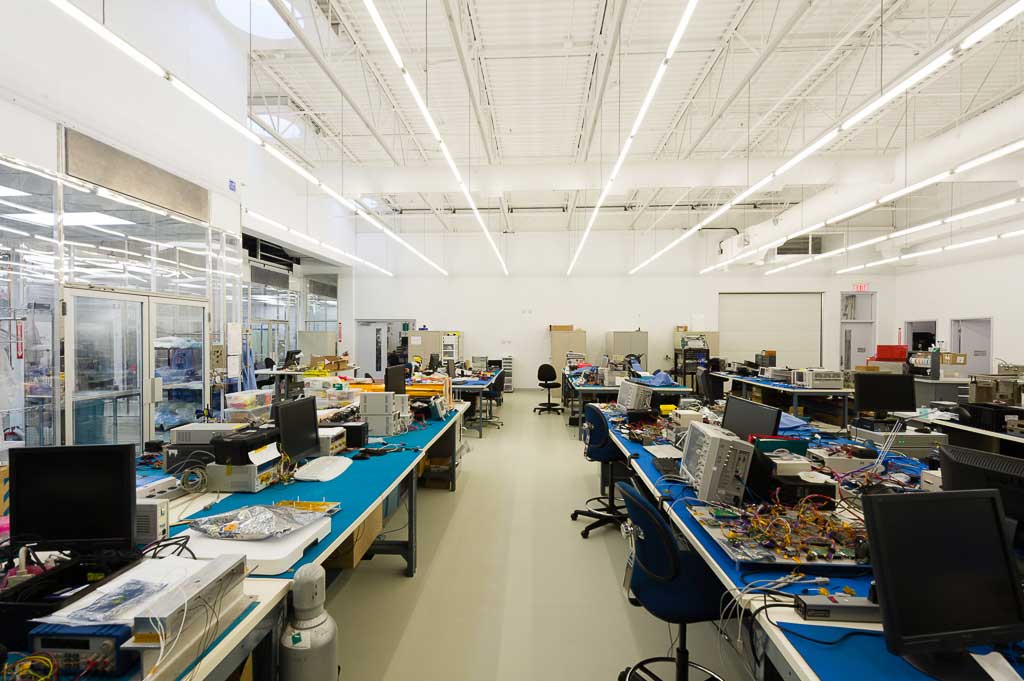 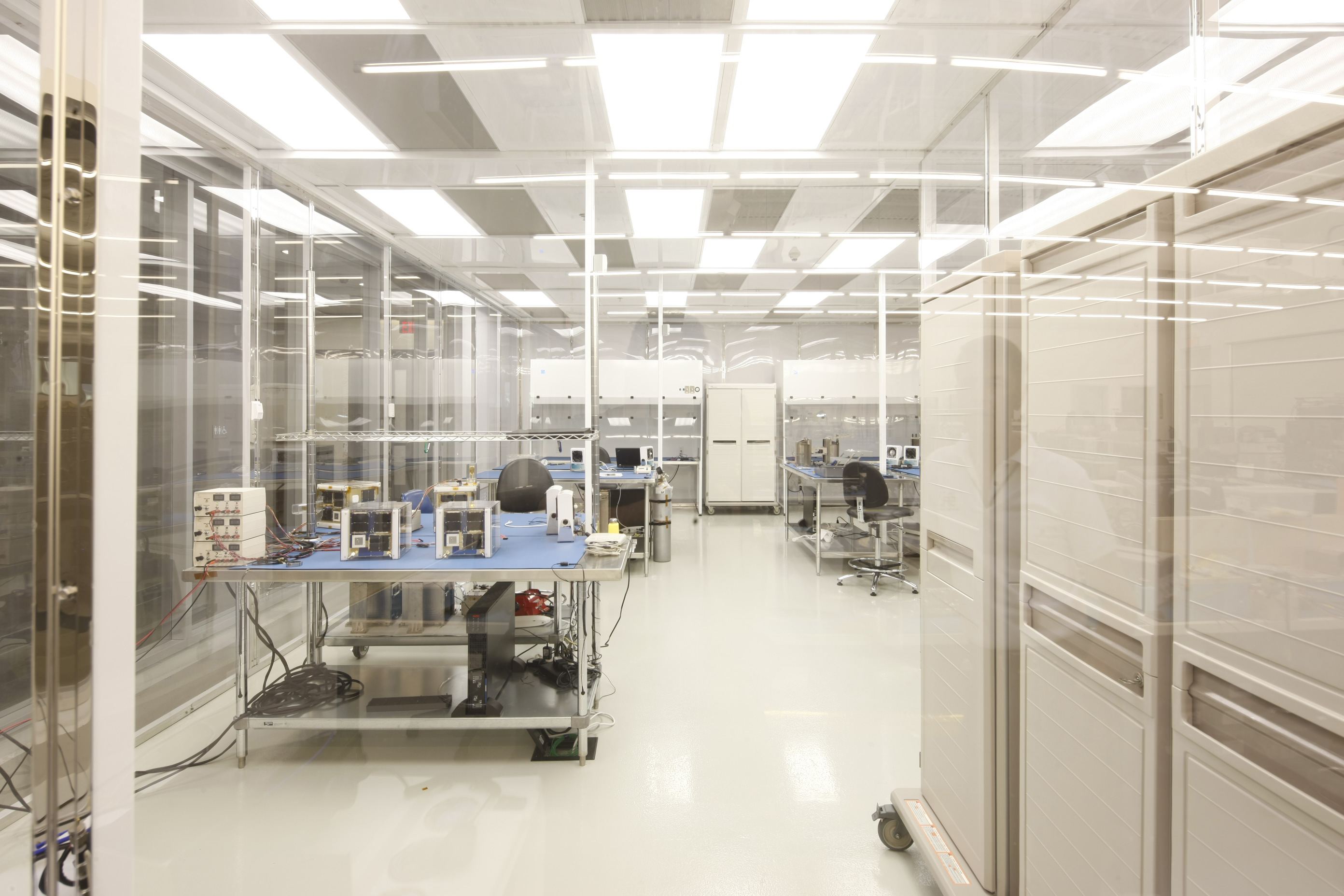 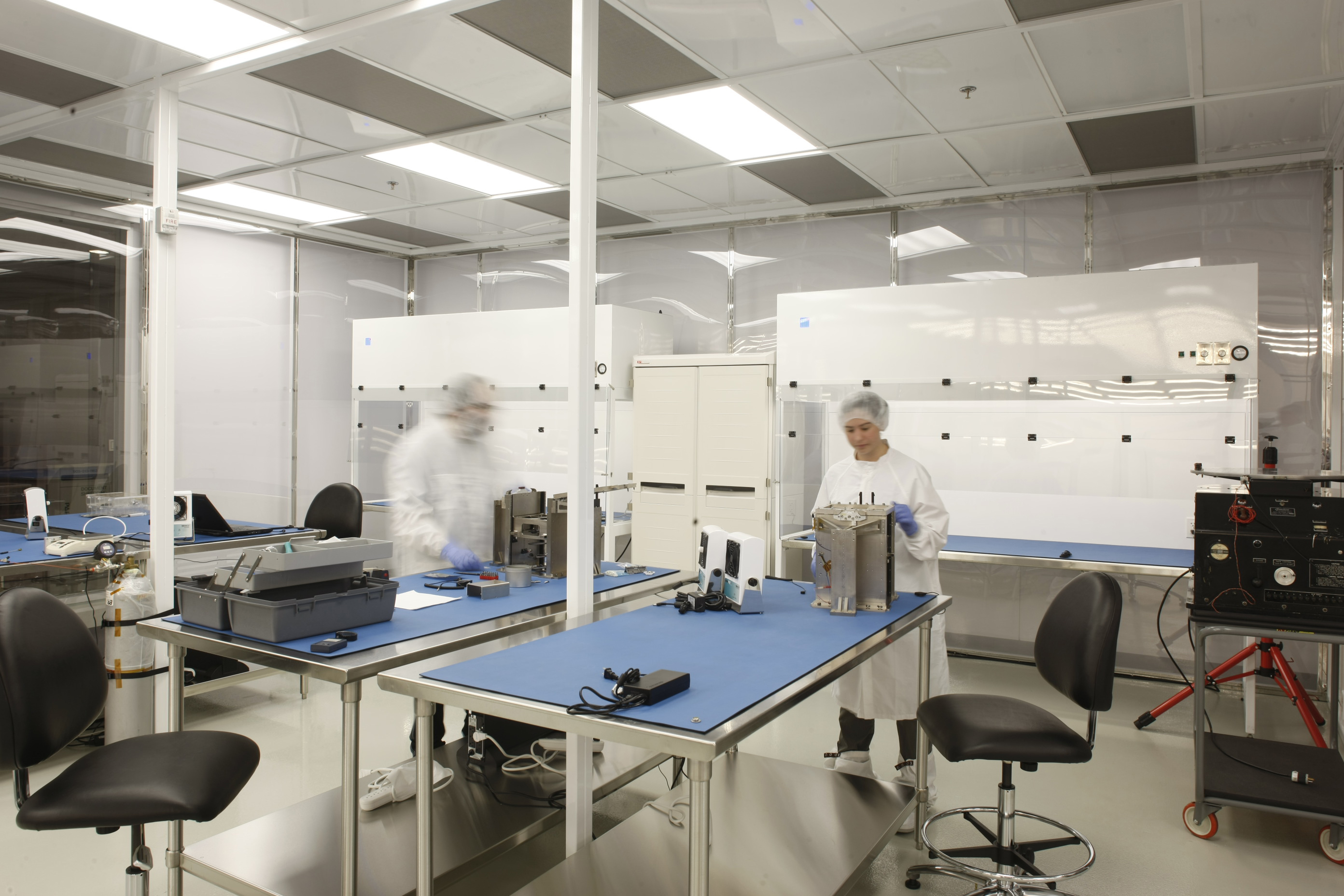 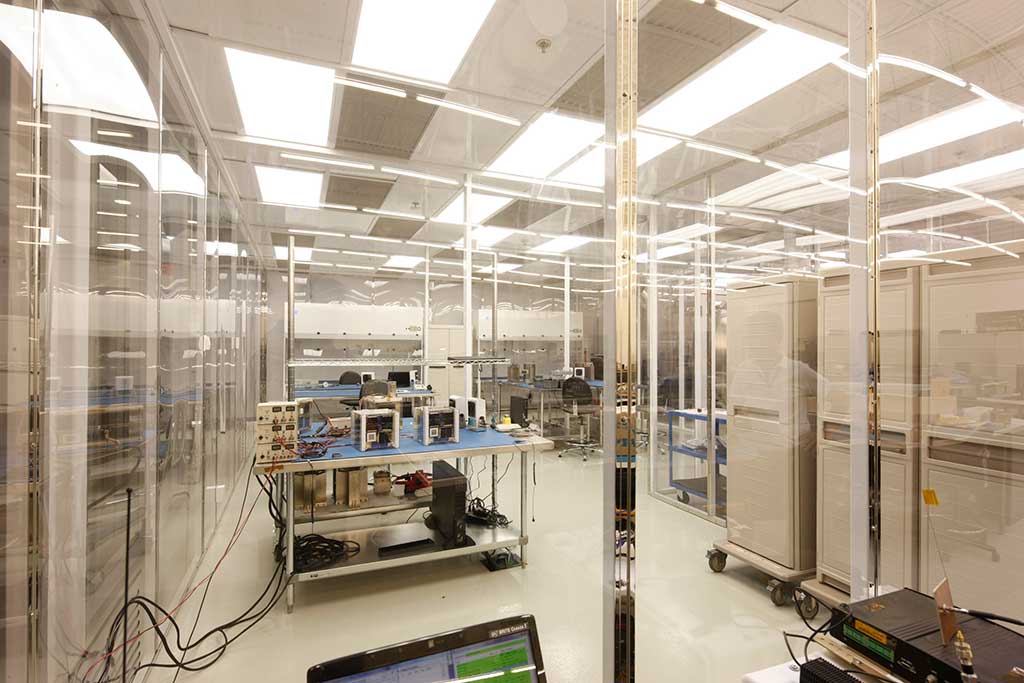 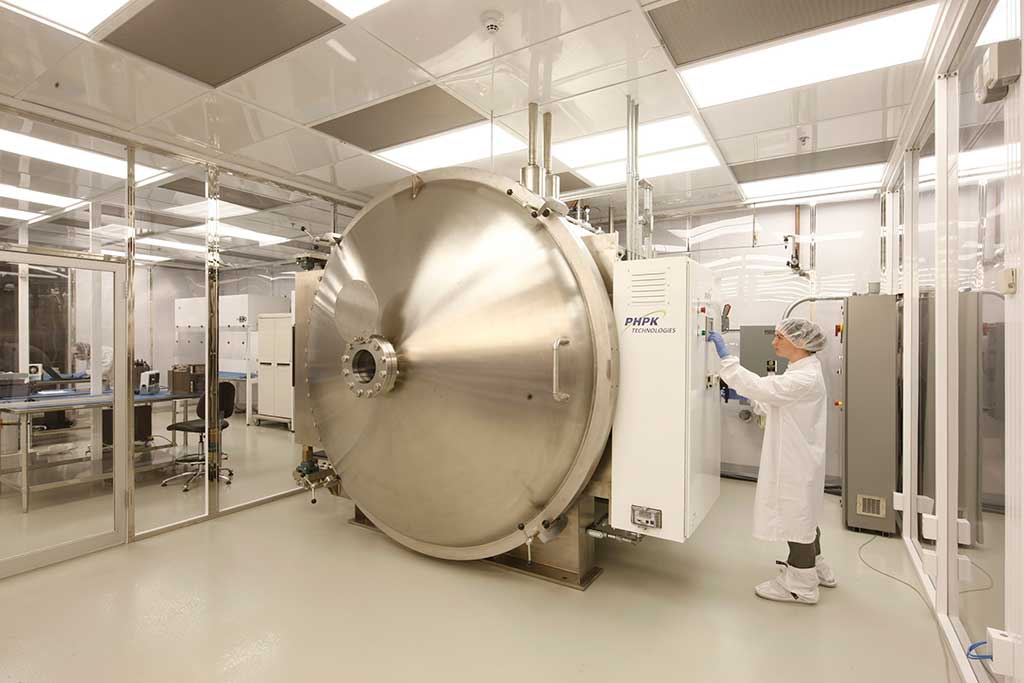 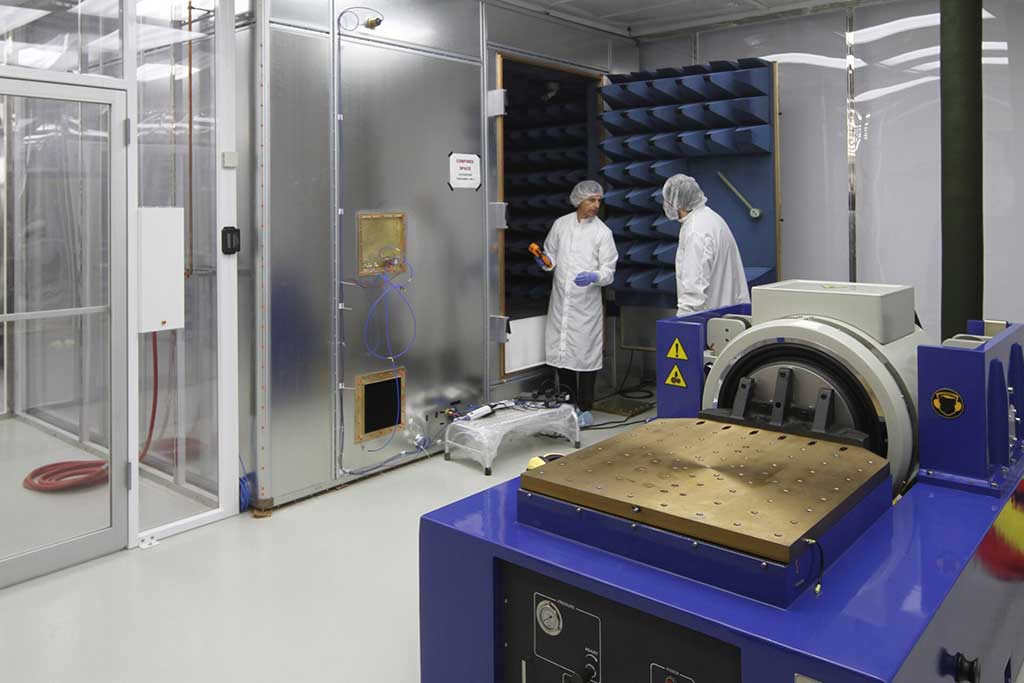