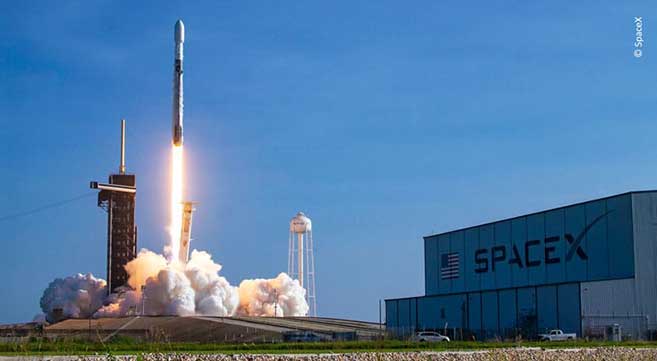 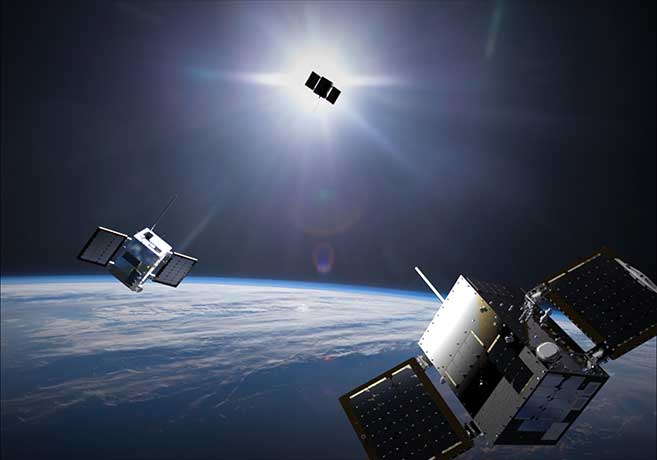 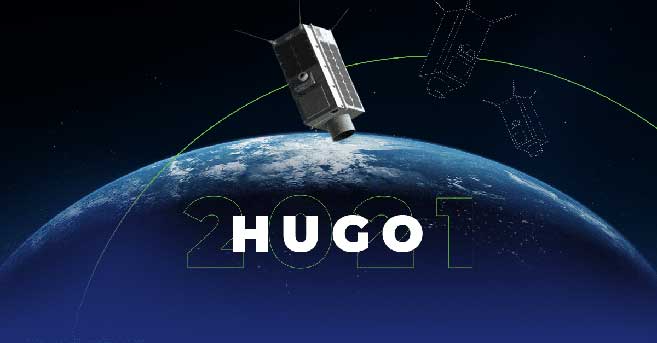 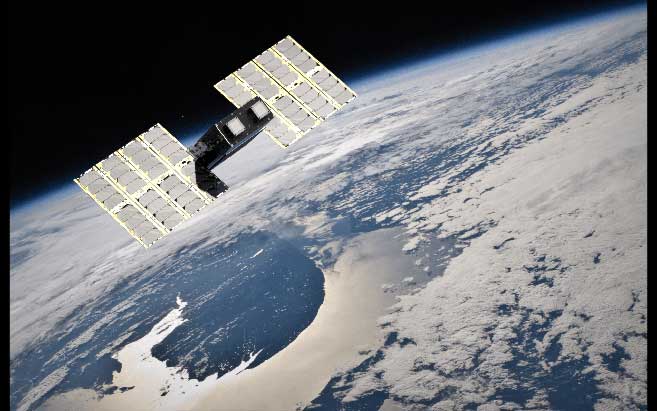 This week’s deployment of the DEFIANT microsatellites also marked the third entirely new microspace platform developed by SFL to reach orbit in just the past five months. SFL’s SPARTAN bus was introduced for the first time on September 28, 2020, with the launch of two communications CubeSats. And SFL’s NAUTILUS microsatellite platform made its debut on September 2, 2020, with the launch of the NEMO-HD Earth observation mission for Slovenia.

“These launches demonstrate SFL’s unmatched ability to innovate and deliver quality at any size on short schedules,” said SFL Director, Dr. Robert E. Zee. “SFL is a unique microspace provider that offers a complete suite of nano-, micro- and small satellites – including high-performance, low-cost CubeSats – that satisfy the needs of a broad range of mission types from 3 to 500 kilograms.”

GHGSat Inc. awarded SFL the development contract for GHGSat-C1 (“Iris”) and C2 (“Hugo”) after SFL built and launched the pathfinding GHGSat-D (“Claire”) atmospheric monitoring microsatellite in 2016. Successful detection of ground-based methane emissions from space is due in part to the precise attitude control and target tracking capability of the SFL NEMO bus. In Nov 2020, SFL was awarded a contract by GHGSat to build an additional three microsatellites for its commercial greenhouse gas monitoring constellation.

For HawkEye 360 Inc., SFL built platforms and integrated the HawkEye 360 Pathfinder cluster which was launched into low-Earth orbit in December 2018. Based on this success, SFL’s satellite technology was selected for the HawkEye 360 Constellation mission due to the importance of formation flying by multiple satellites for successful RF geolocation and analysis used in maritime situational awareness, national security operations, and many other applications. For the 2021 launch, the larger DEFIANT bus was developed by SFL to accommodate advanced onboard technologies.

In its 22-year history, SFL has developed CubeSats, nanosatellites, and microsatellites that have achieved more than 135 cumulative years of operation in orbit. These microspace missions have included SFL’s trusted attitude control and, in some cases, formation-flying capabilities. Other core SFL-developed components include modular (scalable) power systems, onboard radios, flight computers, and control software.